Ginkgo biloba is a traditional Chinese medicine that has been used in many different disorders for many centuries. Ginkgo biloba extract is derived from the leaves of the maidenhair tree. Ginkgo biloba extract has a broad spectrum of pharmacological activities, which allows it to be in adequacy to the numerous potential therapeutic applications, including conditions associated with cognitive impairment, depression problem, liver and kidney injury, cerebral vascular insufficiency, myocardial ischemia and peripheral arterial occlusive disease.Ginkgo biloba can be supplemented for cognitive enhancement, or to alleviate cognitive decline. 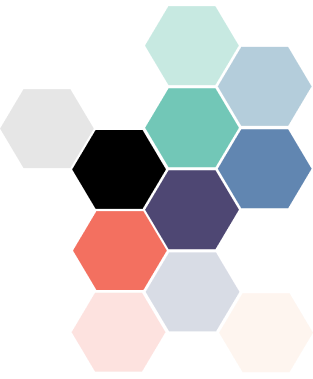 Here are all the Setu products with Ginkgo biloba

All the goodness of apple cider vinegar in one delicious gummy

Your personalised routine of daily essentials